THE COVID-19 CRISIS AND THE CONCEPT OF CLASS 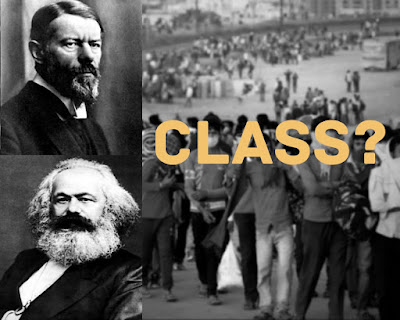 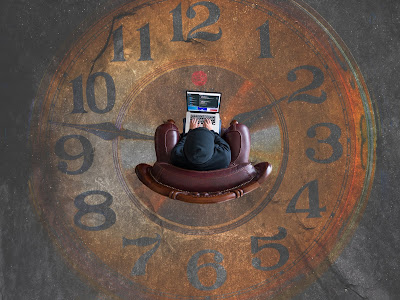 IDEAS OF TIME AND PRODUCTIVITY: A SOCIOLOGICAL TAKE 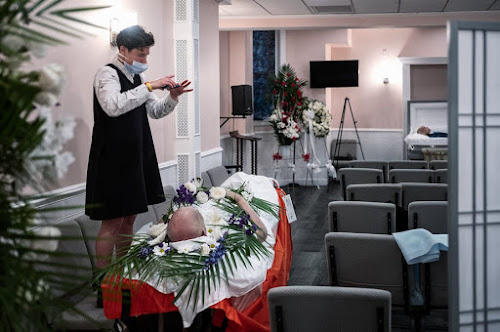 Last Rites of Passage: Touch and Intimacy in times of COVID-19 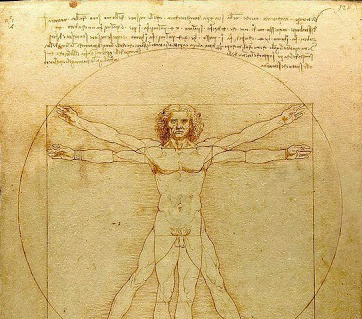 The Ruins of All Spaces – Violence, Body, and Topography 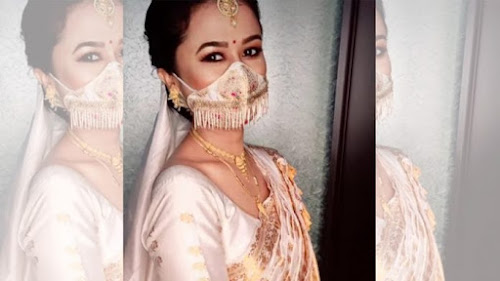 Face Masks as a Fashion Statement: About Collective Consciousness and Class Distinction 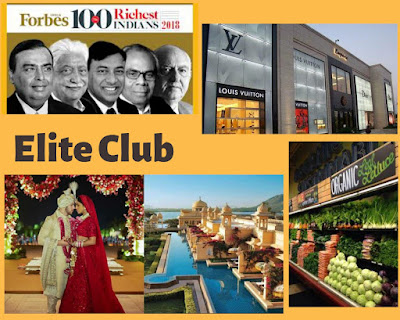 SOCIOLOGY OF PRIVILEGE: INEQUALITY STUDIES AND THE CURIOUS ‘INVISIBILITY OF ELITES’ 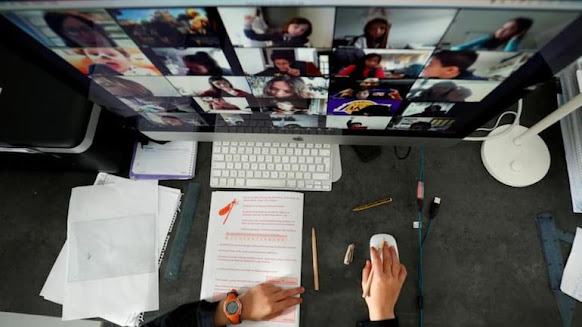 DIGITAL ETHNOGRAPHY DURING THE COVID-19 PANDEMIC

WHY DO THE HILL TRIBES LEARN THEIR HISTORY THROUGH THE MEDIA?